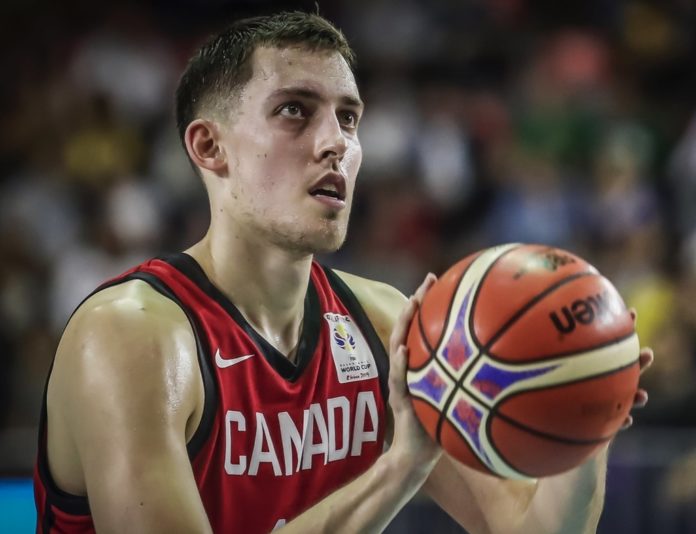 It didn’t take much time for Canada’s roster to get in sync over two games, as they defeated Brazil 94-67 on Monday night to secure a trip to China in 2019, qualifying for the FIBA Basketball World Cup.

The previous matchup between the two teams took place on September 13th in Laval, Quebec, which saw a very different Canada roster come out on top with an 85-77 victory – a lineup that saw Kelly Olynyk lead the team with 20 points and 19 rebounds. With a need to adjust, Canada’s game plan saw the team come out looking to establish an early three-point game, with Wiltjer making two of five 3-pointers alone in the first four minutes of the game.

Anderson Varejao and Augusto Lima’s size could have presented issues for Canada, but Landry’s early substitution in the quarter provided a needed presence in the paint, and he eventually finished the game with five offensive rebounds and scored all four of his field goals within 10-feet of the basket. Team Canada Head Coach Roy Rana also looked to match lineups with Brazil, playing 11 players in the first 10 minutes as Canada ended the first quarter trailing 20-18.

Canada came out in the second quarter on a 15-2 run, and a Joel Anthony layup helped grow the team’s lead to double digits for the first time in the game with 6:14 left in the period. A couple of baskets and trips to the free throw line for Brazil’s Benite and Scott Machado helped narrow the Canadian lead back to 37-30, but on Canada’s last possession of the quarter, Scrubb was able to convert on an open drive coming out of a timeout giving Canada a 45-34 lead heading into halftime.

The three ball continued to fall for Canada, as they opened the second half with five 3-pointers in the third quarter. Phil Scrubb was the aggressor in the period, scoring four of five field goal attempts, including two 3-pointers. The Scrubb brothers fed off of each other on two possessions, with Thomas Scrubb finding his brother for a 3-pointer, and then Phil Scrubb would later connect with Thomas Scrubb on a long-distance shot of his own to give Canada a 67-48 lead with 2:34 remaining in the quarter.

Canada’s coaching staff figured out a way to utilize all of their players in the right situations in this game, and Brazil had a difficult time containing Canada’s drives, perimeter shooting and transition offence for much of the night. Sousa would finally get going in the final 10 minutes of the game, scoring 10 of his 17 points in the quarter, but the chance for any major Brazil comeback was already far off in the distance.

On Sunday night, seven teams qualified for the 2019 FIBA Basketball World Cup, including U.S.A., Venezuela and Argentina. Canada became the fourth out of seven teams to qualify in the Americas with tonight’s victory. They will return for the sixth and final window of play in February, as they head back home for two games in St. John’s, Newfoundland and Labrador. 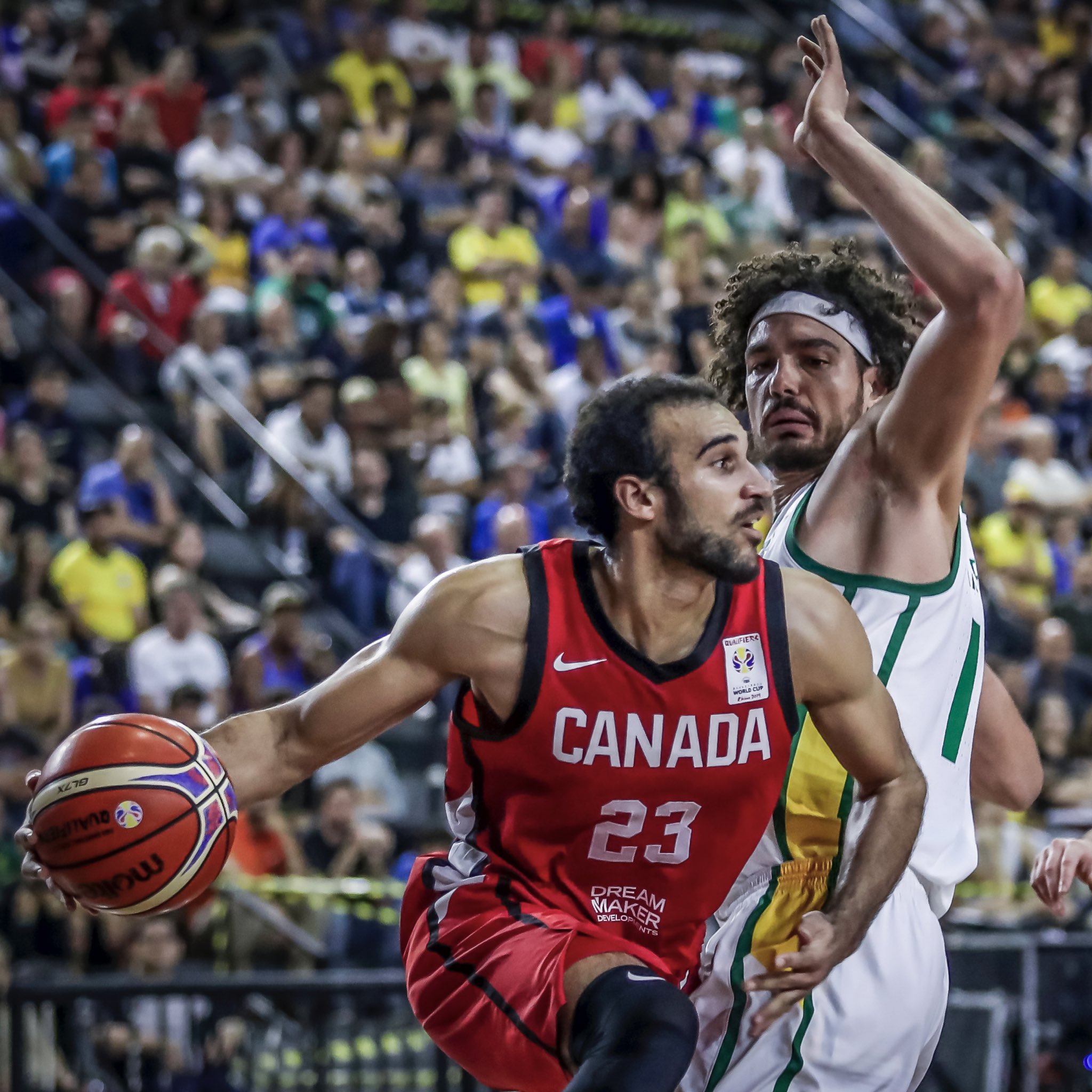 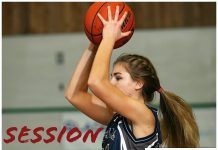