Idaho Stampede guard Nick Wiggins, the older brother of Timberwolves rookie Andrew Wiggins, had a breakout game against the L.A. D-Fenders with 18 points on 8-for-9 shooting in 28 minutes.

The NBA Development League, the NBA’s official minor league, is now on YouTube, showing over 400 live games on the NBA D-League YouTube Channel and NBADLeague.com. Fans can get a glimpse at the players, coaches and officials competing to ascend to the NBA’s ranks. More than 40% of players drafted into the NBA since 2005 have played in the NBA D-League.

With 26 percent of players boasting NBA D-League experience when the NBA tipped off the 2014-15 campaign in October, the NBA D-League YouTube Channel is the best place to see the future now. 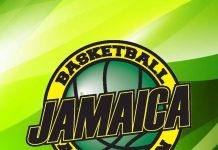 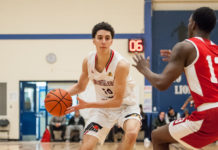