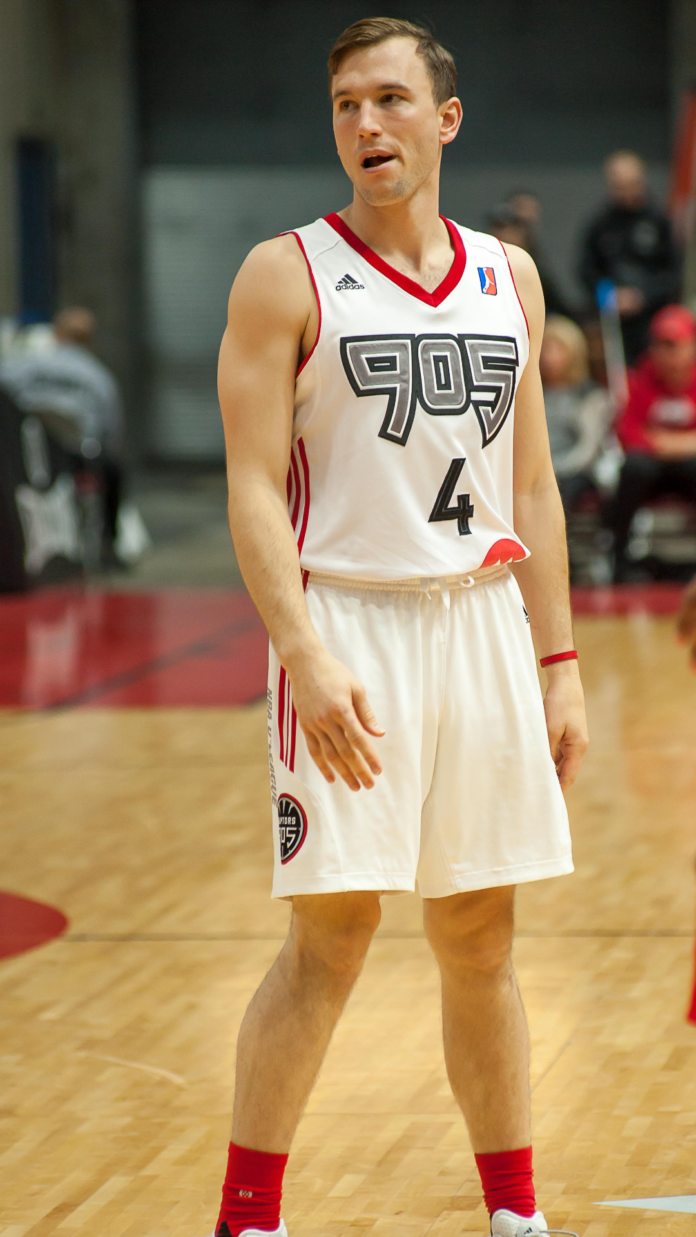 The Raptors 905 pulled away in the fourth quarter to eventually rally past Sioux Falls Skyforce 101-81. Prior to the 905’s victory, each club shared all but two losses heading in, leading their respective conferences.

Both teams came out of the gate struggling, shooting a combined 31.9% after the first quarter and hovering around 36% by halftime. The final 24 minutes of regulation didn’t seem to offer any sort of change for Sioux Falls, but the 905 found late offence from both Canadian Brady Heslip and Frenchman Axel Toupane.

Heslip finished the night with 18 points and five assists as well as a series of timely baskets near the tail end of regulation. Though the basketball world is very much acquainted with Heslip’s shooting prowess, it’s his ability to play the point guard position that’s in question, and he understands that as a part-time floor general for the 905.

“Just the opportunity to be a point guard,” responded Heslip when asked about feeling more comfortable as a de facto point guard. “Coach gave me a lot of confidence. It’s all about getting reps at the position and just learning to run the team, and it’s different from what I’ve been used to but I feel like I’m adjusting and the guys are trusting me and that helps me a lot,” Heslip said.

“When we [went] on the road trip, one game I had 9 assists and that just gives me confidence and the guys keep telling me I’m doing a good job. So, [I’m] just getting that experience. I just need to show that I can guard my position, guard point guards and not be a liability defensively. Coach is helping me do a great job of that and sometimes it’s tough matchups but that’s what I want. I want to guard these guys who get sent down because that’s the way I’m going to prove that I belong in the NBA,” added Heslip.

“Zero turnovers tonight,” exclaimed coach Jerry Stackhouse post-game when talking about Heslip’s ability to run the team. “That just showed with the type of pressure that [Briante] Weber puts out there, for [Brady] to come in this game and have no turnovers, I thought he did an excellent job running the team.”

7’3” big man Edy Tavares was a load inside for the 905, finishing the night with 10 points and 17 boards to complement his six blocks. He was key in negating what could have been many more second chance opportunities for Sioux Falls.

“[Edy] was huge, man, six big blocks,” said Stackhouse when asked about what propelled his team’s defence, particularly in the second half. “His presence in there, and offensively, he gives us a guy that we can throw the ball into the post, he relocates really well. He’s right there at the rim so he finishes well, but he’s also a willing passer, too,” said Stackhouse.

For the 905, defeating the reigning champs is something that validates their true worth as an upper echelon team in the NBA D-League.

While, in part, some of the Skyforce’s collective bad shooting was a result of just missing open looks, much of it can be attributed to solid defence by the 905, something coach Stackhouse proudly acknowledged post-game after holding a generally high scoring team in Sioux Falls (111.1ppg) to just 81 points.

“We’re continuing to build who we are, build our identity as a defensive team,” said Stackhouse. “That’s the champs from last year and probably one of the teams that’s going to be right there again this year, and we held them to sub 40% shooting, so I think it was a hell of a job by these guys and we’re going to keep building. I’m awfully proud of them right now,” added Stackhouse, who now owns an 8-2 record as a first year head coach with the 905.

Toupane provided a huge scoring lift for the 905 in the second half, finishing the night with 22 points and six rebounds in close to 30 minutes of action.

Keith Benson poured in 19 points and 13 rebounds, while his counterpart Okaro White chipped in with 18 points to go along with 15 rebounds of his own in the loss for the Skyforce, who now fall to 8-3 on the season.

Raptors 905 won’t play again until December 15th when they take on the Oklahoma City Blue at the Hershey Centre in Mississauga.

Head coach Nevada Smith of Sioux Falls was ejected at the 2:53 mark of the fourth quarter following a questionable 3-pt foul call, which led to three free throws for Toupane.

Bruno Caboclo wasn’t available due to a sore right knee 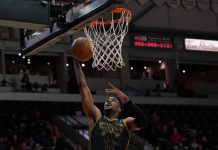 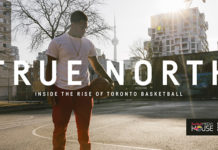 True North: Inside the Rise of Toronto basketball 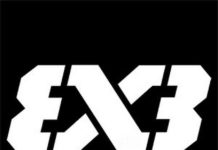