The game featured a plethora of young and up and coming ballers from all over the Greater Toronto Area and Ontario.

Keep an eye and ears open for these players and many others as Canada continues to rise in the world of basketball.

Special thanks goes out to Biosteel, BMO & Sportchek and the Athlete Institute. 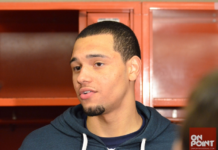 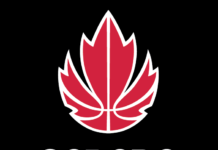