The 6’6″ small forward is currently on the roster of the NBA Development League’s Idaho Stampede and is looking to make the jump up to the NBA at some point this season.
In this exclusive On Point “Baller Status” video Nick displays pinpoint shooting as well as professional-calibre moves via adept footwork and a solid shooting form. His improved handles are also evident as well during dribbling drills with his trainer Damion Keyes. 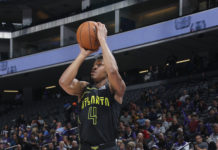 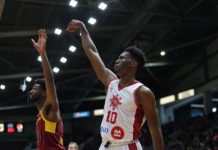 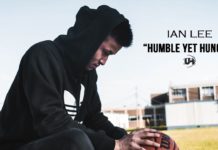