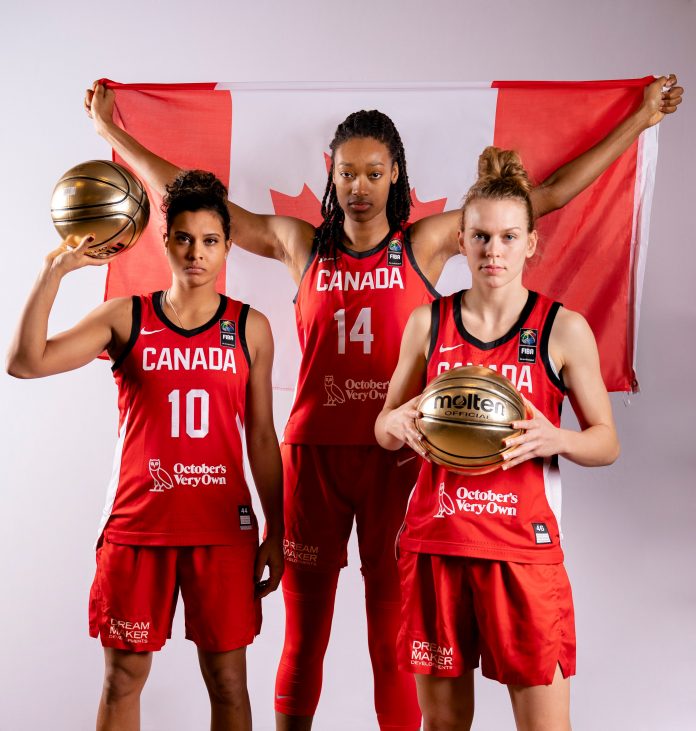 TORONTO, ON (February 5, 2020) – As Team Canada takes the court tomorrow at the FIBA Women’s Olympic Qualifying Tournament, they will debut a new jersey in partnership with October’s Very Own (OVO), a lifestyle brand founded by award-winning artist Drake, Oliver El-Khatib and Noah “40” Shebib. The tournament takes place from February 6 to 9 in Ostend, Belgium, where Team Canada will face Belgium, Japan, and Sweden.

“We are proud of Team Canada’s accomplishments that have led them to this moment, where they are vying for a spot in the Tokyo 2020 Olympic Games,” said Glen Grunwald, President and CEO of Canada Basketball. “To have OVO, a globally recognized Canadian brand, a part of this journey emphasizes the importance of growing the game in the country, and internationally on the largest stage in competitive sports.”

The Team Canada jerseys worn during the qualifying games will feature heritage OVO branding and is the first collaboration piece in an exclusive partnership between OVO and Canada Basketball.

Canadian fans will be able to watch the games on CBC and stream each game live on DAZN and the CBC Gem app. 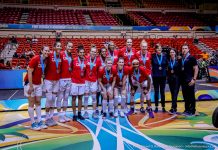 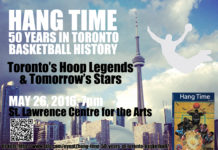 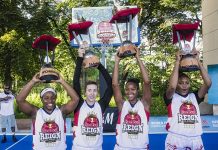 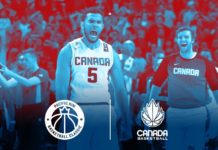